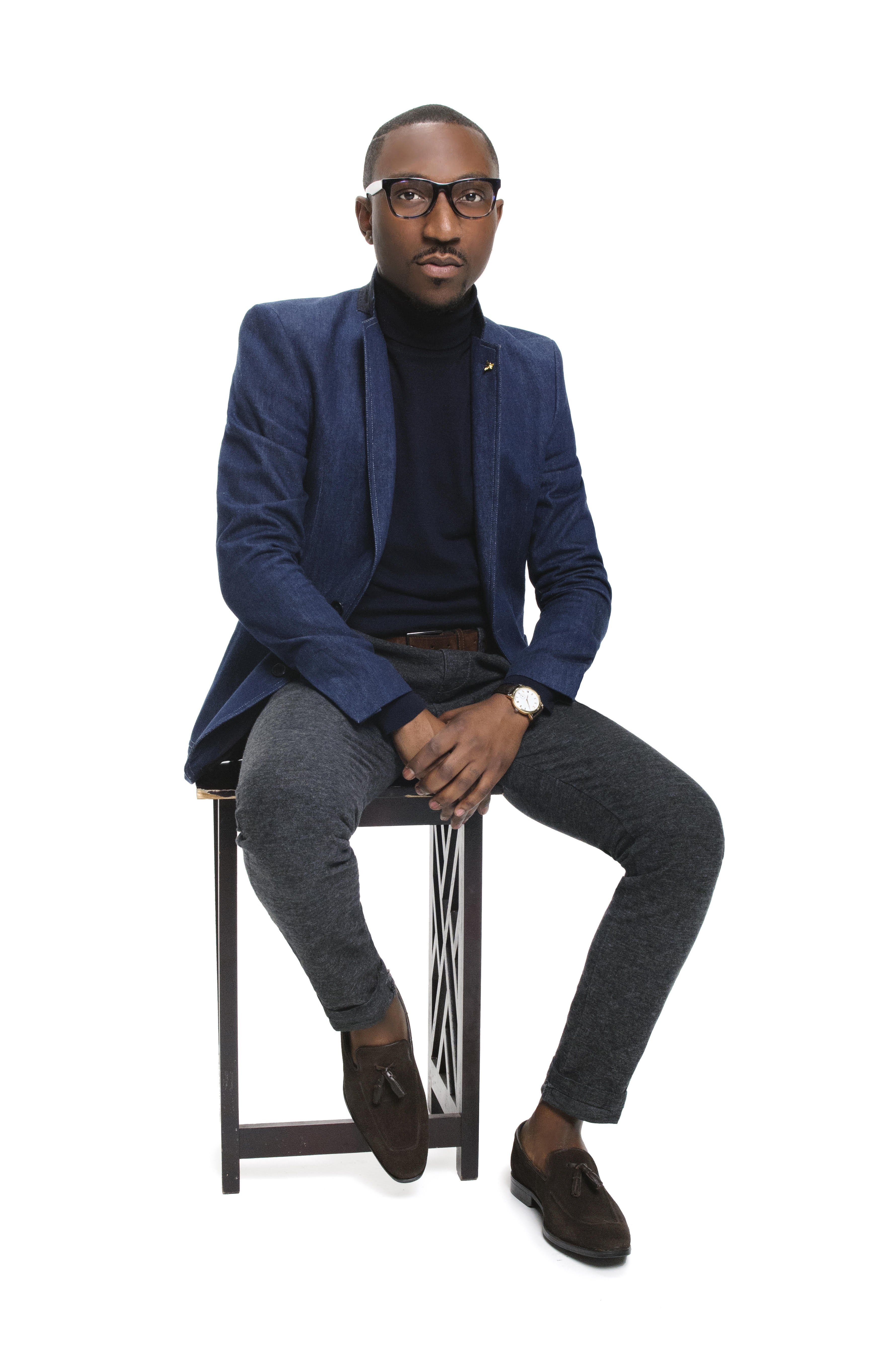 Guy Anthony is a well-respected HIV/AIDS activist, community leader and author. Diagnosed with HIV as a teen, Guy has dedicated his adult life to the pursuit of neutralizing local and global HIV/AIDS-related stigmatization. He released Pos(+)tively Beautiful: Affirmations, Advocacy & Advice on World AIDS Day in 2012. This collection of inspiring narratives, raw imagery, and affirming anecdotes has earned Guy much acclaim, including being named one of the top 100 HIV prevention leaders under 30 by POZ Magazine, one of the top 100 Black LGBTQ/SGL Emerging Leaders to Watch by National Black Justice Coalition, and one of DBQ Magazine’s LOUD 100 which happens to be the only LGBTQ list of 100 influential people of color.

Guy served as a Program Manager/Coordinator for the Treatment Adherence program at Us Helping Us, a local AIDS service organization serving Black communities in the Washington, DC area for two years. In his role at US Helping Us, Guy worked with newly diagnosed Black gay men to help them come to terms with their status, navigate the complex health care system so they can access care, and develop plans for them to adhere to their treatment regimen and achieve viral suppression. Guy also served on Washington, DC’s Ryan White Planning Council, overseeing millions of dollars in HIV funding for the city as Community Co-chair. He is a regular contributor to HIV.gov and POZ.com. Currently, Guy serves as brand ambassador to ViiV Healthcare, one of the country’s largest pharmaceutical companies and the AIDS Healthcare Foundation, the largest AIDS Service Organization in the world. He is the Founder of the Black, Gifted & Whole Foundation, a two-fold intermediary organization that provides scholarships to Black gay men attending college.

In 2018, Guy has been named one of the Top 35 Millennial Influencers by Next Bing Thing Inc., as one of six “Black Companies You Should Know” by Ebony Magazine. In 2020, Guy is included on Metrosource Magazine’s “People We Love” annual list that recognizes members of the LGBTQ community for their extraordinary acts of service and philanthropy, raising awareness about LGBTQ rights and culture, and for modeling excellence in being part of our community.

Guy currently resides in Brooklyn, New York and is focused on expanding Black, Gifted & Whole into international markets as well as releasing his first album!

Click here to read all of Guy’s articles on H-I-V.net.