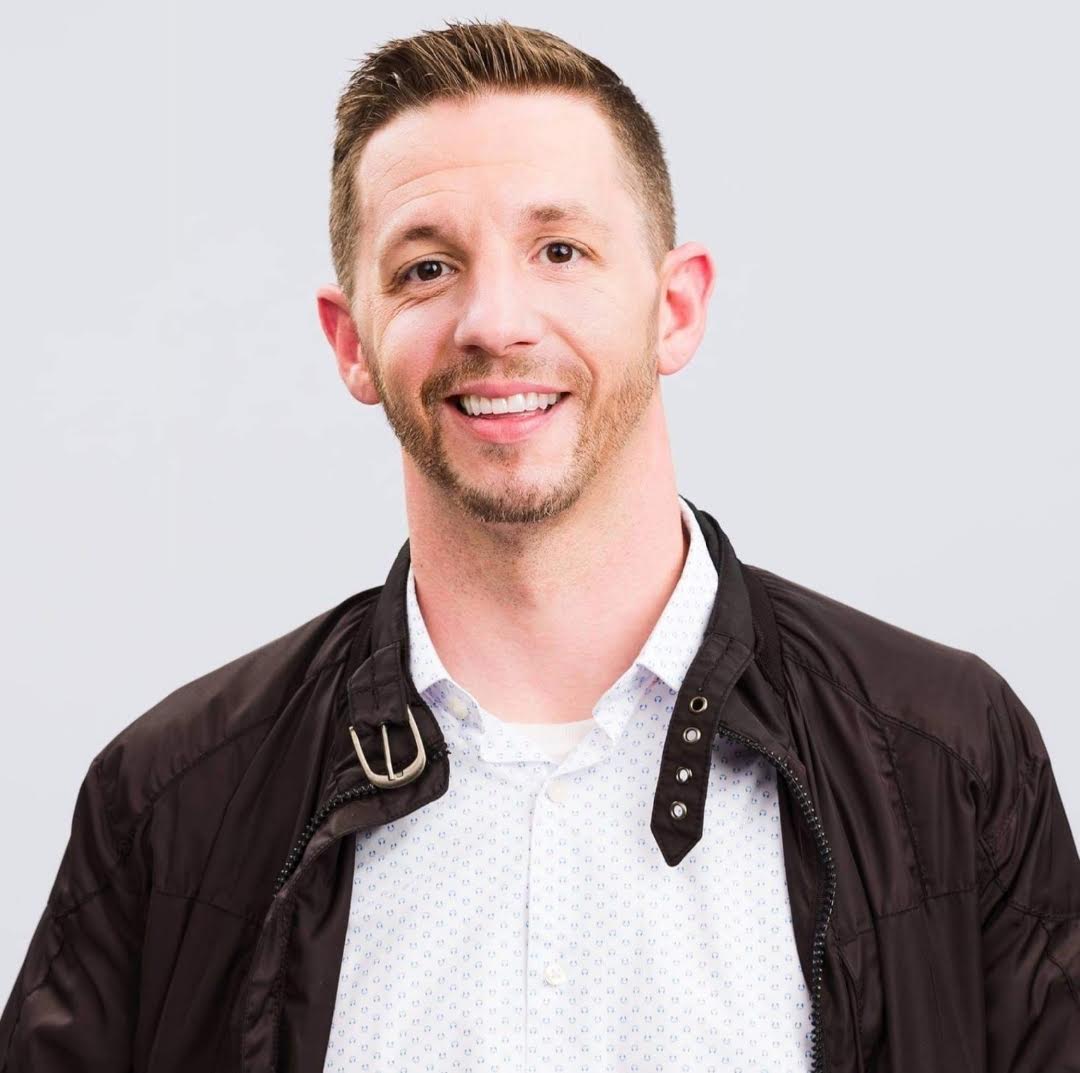 Robert’s goal has always been to connect positive people with one another by offering them a safe space to share openly about HIV. POZ I AM Radio does just that. Robert believes that finding similarities in our stories allows us to start feeling comfortable in our own skin again.

Robert Breining has hosted and produced over 300 live broadcasts over radio show’s 10-year run. He has interviewed hundreds of individuals living with HIV and has shared the airwaves with an Olympic Gold Medalist, Actors, Politicians, Doctors, Authors & fellow Activists.

Robert speaks at conferences, town halls, schools and support groups to encourage positive conversations and change. Over the past decade, Robert has been featured in HIV Plus Magazine, A&U Magazine and on Talking About.

Currently Robert is a proud spokesperson for the Positively Fearless Campaign and host HealtheVoices Radio.

Click here to read all of Robert’s articles on H-I-V.net.