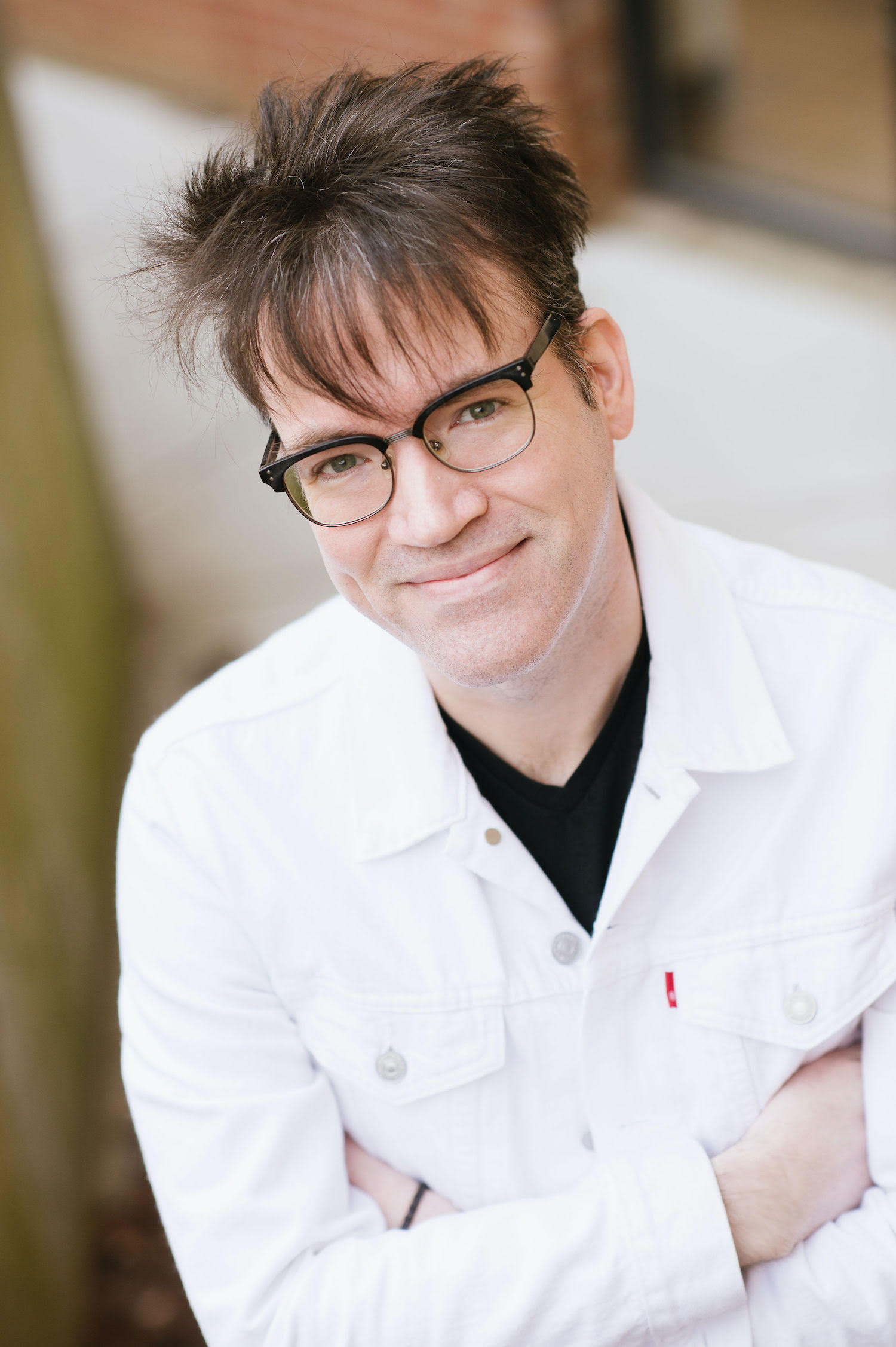 Shawn Decker is an internationally recognized health educator who has spoken to over 100,000 college students across the United States. After graduating from high school, he created one of the first blogs on the internet in 1996. Shawn has served as a board member for the MTV Staying Alive Foundation and has written for POZ Magazine. His humorous memoir, My Pet Virus, which details his experiences growing up with hemophilia and HIV, was published by The Penguin Group and, recently, one of his educational tweets garnered over 12 million Impressions on Twitter and was shared over 50,000 times. Alongside his partner, Gwenn Barringer, Shawn’s story has appeared in Cosmopolitan Magazine, on MTV, CNN.com and the BBC and he was featured in a HBO Films documentary. He tries to encourage others that what they may perceive as their greatest weaknesses today could become their newly discovered strengths tomorrow.

Click here to read all of Shawn's articles on H-I-V.net.