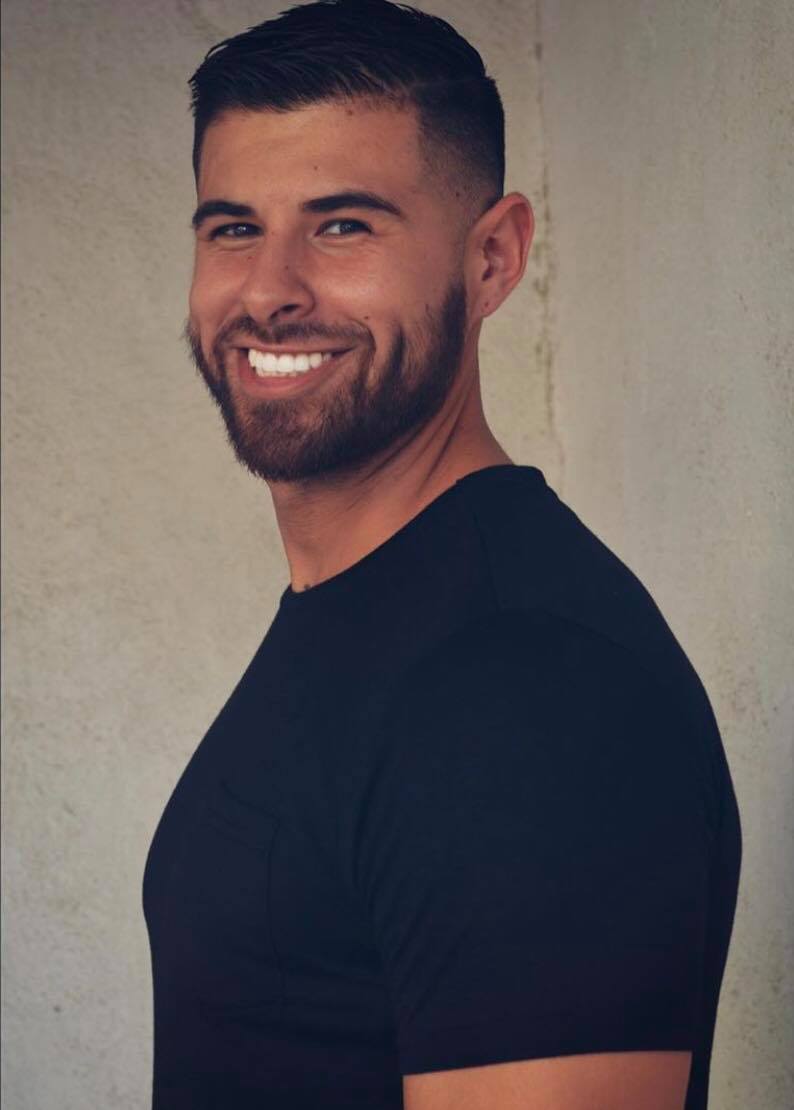 Steven Campa is a proud and confident HIV positive gay man. He has been living with HIV since April 2014. Shortly after his diagnosis, he started volunteering at a local community center around HIV prevention. After volunteering for a few months Steven was able to get into the field of Public Health and become a certified HIV tester & counselor for LA County. A few organizations that he has worked for are the Whittier Rio Hondo AIDS Project, AIDS Project Los Angeles and the Los Angeles LGBT Center.

Steven has lived his life as open and honest as possible because he knows that HIV is not often something his community talks about. He knew that he could create a platform for himself within his community to ensure that the voices of individuals like himself were heard and recognized. Due to his commitment to being an advocate and living authentically with HIV, he has been highlighted on the cover of Positively Aware Magazine and Adelante Magazine. He has also made the Plus Magazine’s list of “Most Amazing HIV+ People of 2018.” Steven is unafraid to share his story whenever given the opportunity.

As a new recent graduate from California State University, Long Beach with a bachelor’s in public health, he continues to work as an HIV Tester & Counselor and Outreach Coordinator. He knows that the fight against HIV stigma is not yet over and is willing to spread his confidence through his writing and working within the field of HIV prevention.

Click here to read all of Steven's articles on H-I-V.net.

What People Get Wrong About Living with HIV