March 10 is National Women & Girls HIV/AIDS Awareness Day (NWGHAAD). 1 in every 4 people living with HIV is a woman. NWGHAAD is important in raising awareness about testing and HIV treatment for women residing in the United States.1 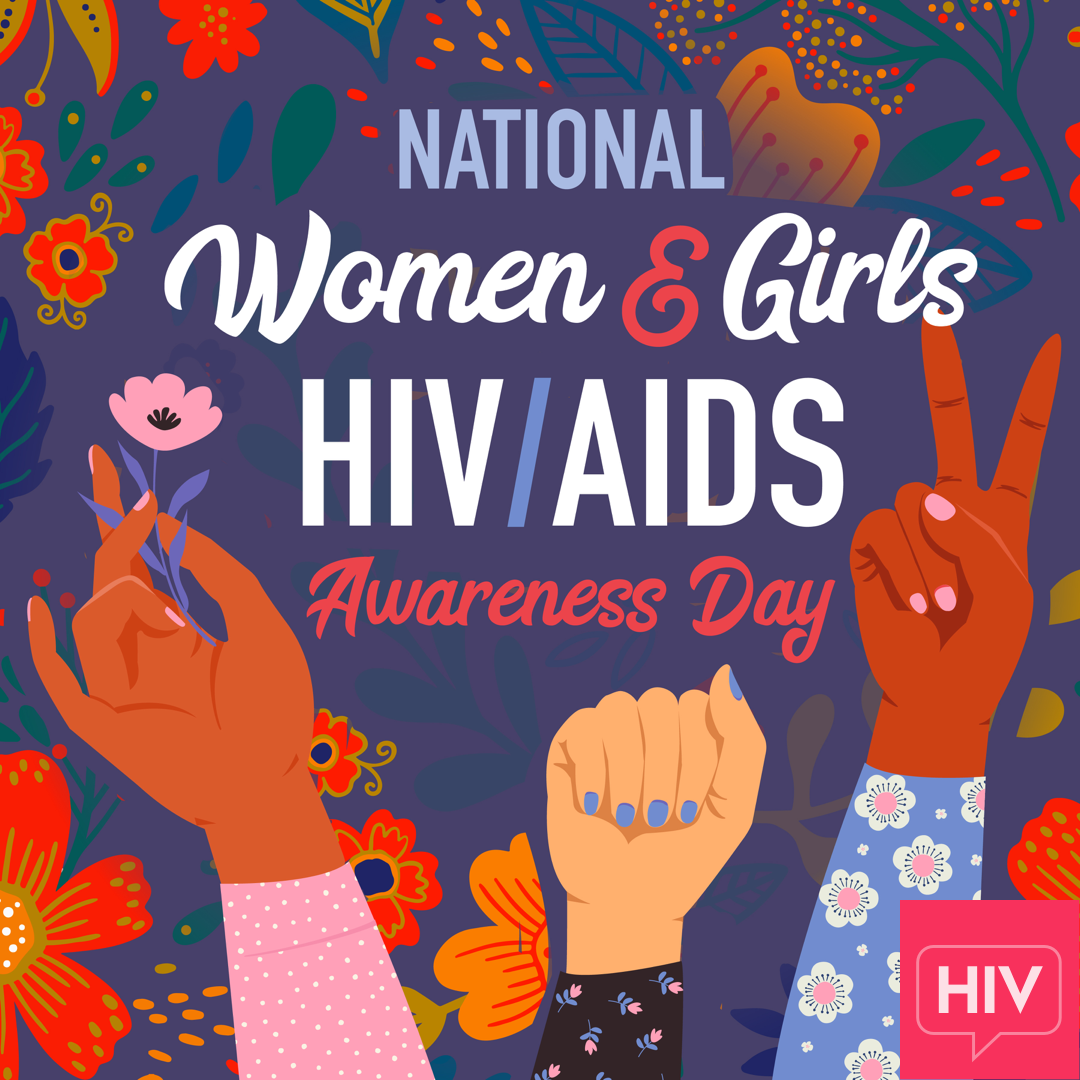 Tip: share this image on social to raise awareness!

Below are few statistics that show the impact of HIV on women living in the United States:1

3 ways to support women on H-I-V.net

Some are comfortable sharing their experiences on social media or in person, others do so more privately. Below are three ways to share knowledge, support, and personal experiences with other women in the community. As long as you have an anonymous username, your posts will be anonymous too!

Open with HIV and Relationships

Have you ever experienced discrimination due to your HIV status?